Ploy plays a rich bratty woman who has gone through 2 failed marriages and one dead husband. Her best friend is played by Jui, a friend who is not really her friend. They are more like friend enemies. Jui has been having an affair with Ploy’s current husband who eventually dies in a car accident. Ploy finds out about the affair and ends their 13 year friendship. Also Jui’s character is pregnant with Ploy’s dead husband. Ploy finds love again with straight shooter Pope who loves her sincerely despite her terrible personality and sketchy history with men. They eventually get marry; however; problems with insecurities regarding trust starts to tear the couple down. The reappearance of Jui doesn’t help the couple either. 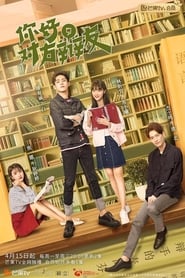 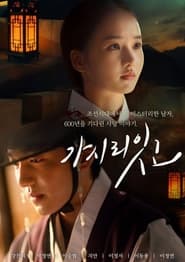